Only one found to have developed COVID-19 antibodies in S. Korea 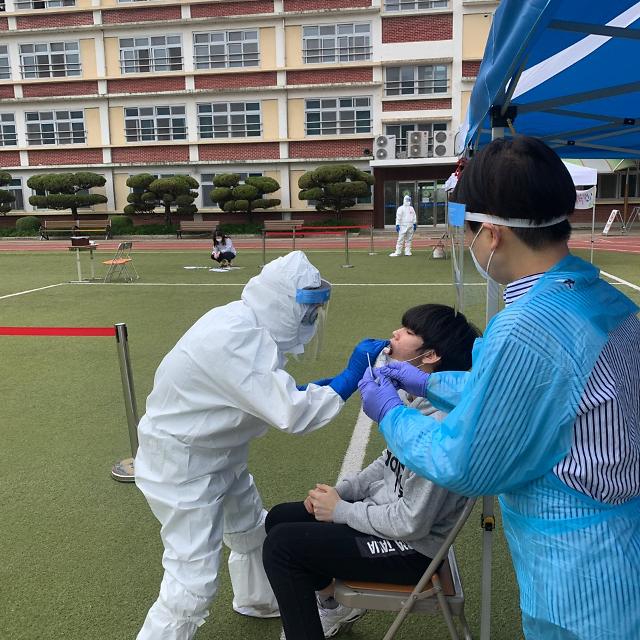 
SEOUL -- Only one out of 3,055 people was found to have developed antibodies in the first round of public antibody tests conducted by South Korea's state anti-epidemic center. Antibody tests are used by researchers to estimate the extent of coronavirus infections at a population level. When a virus invades the body, the immune system produces antibodies to fight it.

The Korea Centers for Disease Control and Prevention (KCDC) collected samples from 1,555 people for antibody tests from April 21 to June 19, while hospitals in Seoul tested 1,500 people from April 25 and May 28. Antibodies were detected from one person.

KCDC Deputy Director Kwon Jun-wook said that the results were interim as tests were not done for citizens in the southeastern city of Daegu that became the epicenter of South Korea's epidemic triggered by the mass infection of cult followers in February. He said more tests would be conducted in July in response to calls by medical experts for regular antibody tests.

Experts gave positive assessment, saying the results proved that South Korea has been actively involved in quick steps and strong social distancing, Kwon said. "There is a high possibility that the immunity to COVID-19 is extremely low in our communities," he said, adding it's impossible to ride out a COVID-19 crisis through collective immunity until vaccines are developed.