Meal beetle species' larvae can be used for polystyrene decomposition 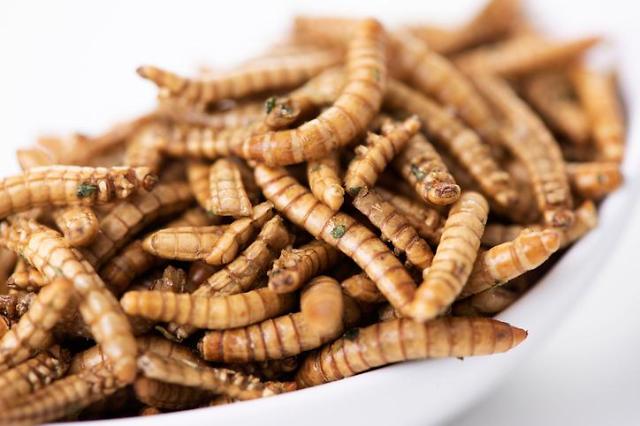 SEOUL -- The larvae of plesiophthalmus davidis (Fairmaire), a species of meal beetle which is common locally in South Korea and China, were found to have decomposed polystyrene, a versatile plastic which is difficult to biodegrade due to its unusual molecular structure.

Polystyrene is used to make a wide variety of consumer products. As a hard, solid plastic, it is often used in products that require clarity, such as food packaging and laboratory ware. Polystyrene has been found in the excrement of decomposition insects, but not in the excrement of plesiophthalmus davidis (Fairmaire) larvae.

Researchers from Pohang University of Science and Technology (POSTECH) and Andong National University suggested that decomposition strains in the intestinal microbial flora of the insect's larva can be used to develop effective decomposition technology.

"Using plastic decomposition bacteria, polystyrene, which is difficult to completely decompose, can biodegrade, so we will contribute to solving the plastic waste problem," said Cha Hyung-joon, a POSTECH professor.