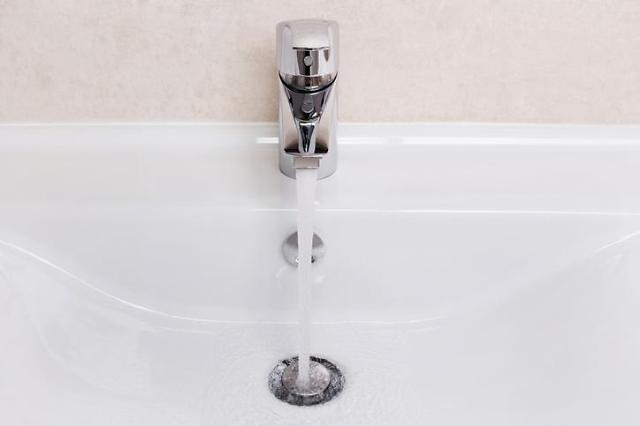 IoT devices such as sensors fitted with short-distance radio communication models are hooked onto a network controlled by an IoT gateway that sends and receives data from devices to a server. IoT sensors are widely used in factories and power generating facilities to detect machine malfunctions and irregular activities.

"Through the partnership, we will combine water management technology and information communication technology to lead the smart water supply market," a K-Water official was quoted as saying. The official said that K-Water and SKT would jointly develop new water welfare services.

The two companies will analyze data, such as the number of phone calls and the amount of water used for a new water supply-based care system to upgrade social welfare services for the disadvantaged. The system will check a sudden drop in the number of calls or water usage based on findings that such data could reflect how a person is doing.