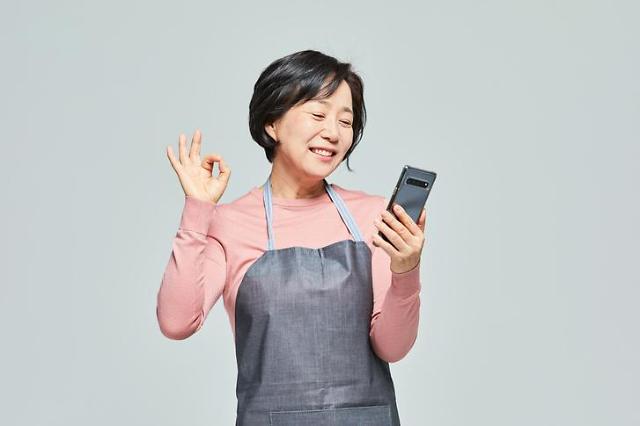 South Korea's ecommerce market that is centered on online shopping malls has reached 134.5 trillion won ($112.6 billion), according to the state statistical office, thanks to young consumers who are familiar with using computers and smartphones to buy products. Young consumers favored convenient online shopping services as they could make orders on the go without the need of visiting offline stores.

However, hidden behind the spotlight that highlights the country's rapidly growing ecommerce market, South Korea's online secondhand trade service market also grew massively. Retail industry officials speculated that the secondhand trade service market based on online communities and smartphone apps has reached about 5.2 trillion won last year. The size of the whole secondhand market including both online and offline trades excluding used cars in 2019 was larger than 20 trillion won.

According to data released by Nielsen Koreanclick, an online market research firm, on July 30, 10.9 million people used secondhand market apps in South Korea in June this year. 28 percent of users were in their 40s and 22 percent were in their 50s. The market research firm said that middle-aged people used online secondhand market services to buy and sell daily supplies.

"Junggonara," is an online community specialized for secondhand trade. The web portal community with about 18 million users owns its dedicated smartphone app. About 8.9 million items are traded annually.

The second-largest service is "Daangn Market," a mobile peer-to-peer trade service app. The app launched in 2015 has about 9.8 million actual monthly users. Daangn encourages users to trade with other users who are nearby. The app shows lists of items for sale based on the location of users.

A survey of 500 South Koreans aged more than 50 years old, conducted this year by LINA Foundation, showed that the middle-aged group has adapted to the new digital world during a coronavirus pandemic. The middle-aged people who used smartphones to make phone calls, send text messages and take pictures were introduced to using online video services to keep their social distance.

The survey showed that about 38 percent tried using video content services such as Netflix and YouTube for the first time during the first half of this year. They also chose to use online grocery delivery services instead of visiting offline shops.