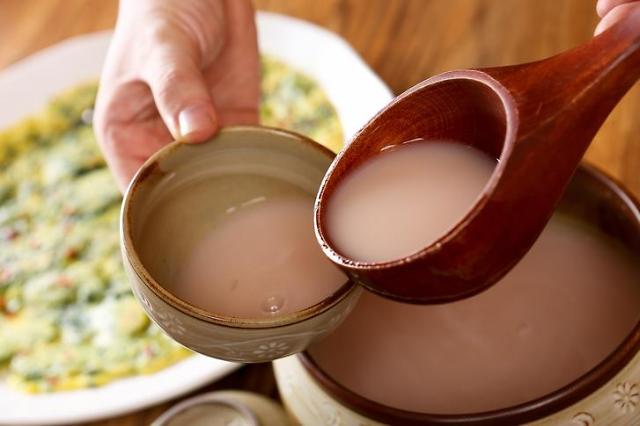 
SEOUL -- The social distancing campaign prompted by the COVID-19 pandemic has triggered a sudden boost in online sales of Makgeolli, Korean rice beer.

The online shopping mall giant analyzed that consumers have chosen to buy alcoholic drinks at online stores instead of visiting offline supermarkets and shopping malls to avoid being infected by a coronavirus.

The change in people's lives was reflected in increased sales of online shopping services. Sales of Coupang, a South Korean version of Amazon, in May have increased 13.5 percent compared to the same period last year.