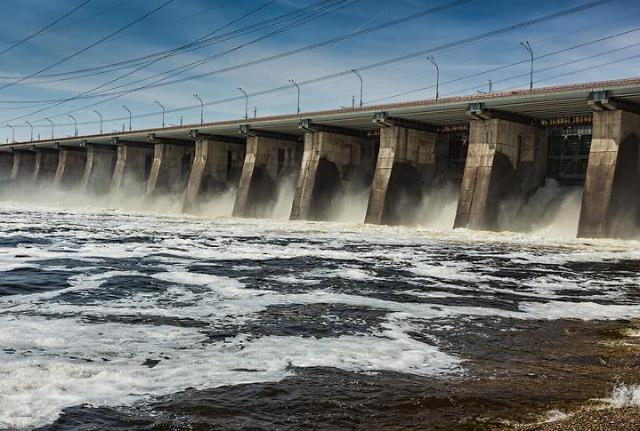 
SEOUL -- An Internet of Things-based flood management system will be adopted in a southern province in South Korea to replace old manual floodgates with new automated ones that can be opened and closed remotely.

The government of North Jeolla Province said in a statement on August 13 that it would invest 35.4 billion won ($29.9 million) to set up an Internet of Things (IoT)-based flood management system until 2023. Through the project, 321 automatic floodgates will be installed in seven rivers in the province.

Other than automatic floodgates, the province will establish infrastructure including CCTVs, communication networks, water level meters and a control tower. It is part of South Korea's 500 billion won project to digitalize its old flood management system at a total of 3,580 floodgates in rivers and creeks that cover about 3,275 kilometers (2,034 miles).

Floodgates, also known as sluice gates, are widely used in rivers and creeks to control the flow. Farmers mainly use floodgates to drive water into their rice paddocks and farming fields. The water gates are controlled manually by village leaders. Sometimes people get injured or killed while trying to manipulate floodgates manually during heavy rain.

The project to adopt a digitalized flood management system in North Jeolla Province was released days after South Korea was swept over by the longest ever rainy season. The average precipitation in early August exceeded 750 millimeters, which is almost twice as much as last year's. As of August 13, the rainy season has continued for 51 days, leaving 38 people killed and 12 others missing, according to the Central Disaster and Safety Countermeasures Headquarters, a state disaster control tower.