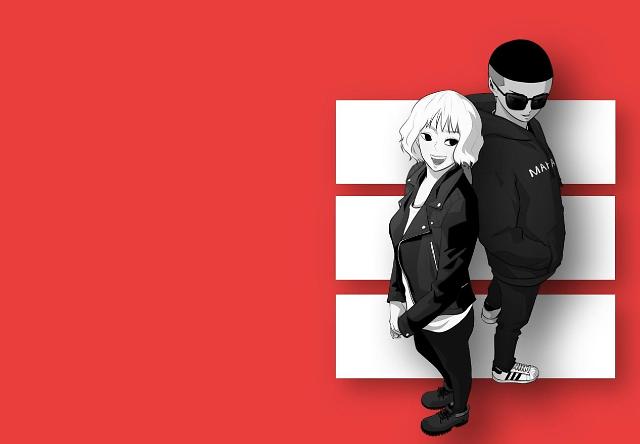 Kakao Page said in a statement that the it has secured a 49 percent stake in Kross Pictures for 5.8 billion won ($4.8 million). The two companies would jointly cooperate to create original content targeting global consumers.

"We will continue to create 'Super IP' that would mesmerize the global audience," Kakao Page CEO Lee Jin-soo was quoted as saying. Kakao Page, which was launched in 2013 as a media content platform covering webcomics, web novels, films and dramas, has relatively lacked competitiveness against global rivals because its content service mainly provided intellectual property (IP) from other companies.

After launching its service in South Korea in 2016, the American OTT company joined hands with major producers such as CJ ENM, the entertainment wing of South Korean conglomerate CJ Group, to create original content that would appeal to the global audience. Currently, K-Dramas and films are ranked in the top 10 list of the most popular content in Asian countries including Japan, Singapore and Thailand.

The pay-to-watch media market was officially formed in South Korea in 1995 when the country's first cable TV service kick-started with 50 channels. Consumers gained access to cable TV services for a monthly subscription fee of 15,000 won ($12.6). The number of cable TV service subscribers peaked at 15.1 million in 2009.

Currently, OTT services are the mainstream of South Korea's video content industry led by Netflix with at least 2.7 million users. KT, a major telecom company in South Korea, partnered with Netflix in July to provide the American OTT company's service for some 7.3 million users of KT's IPTV service.