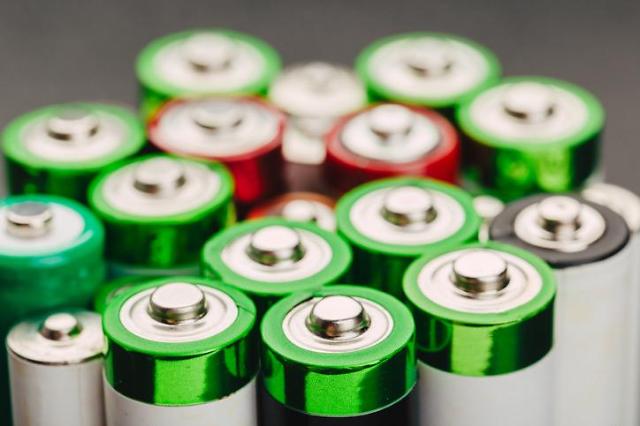 SEOUL -- In an effort to reduce toxic heavy metal waste and encourage citizens to actively participate in the separate collection of garbages, a provincial city collects used commercial batteries for recycling through a trade-in campaign. Two new batteries are provided when people bring in 20 used ones to village offices.

Commercial batteries consist of heavy metals such as nickel and cadmium. South Korea encourages people to discard used batteries at designated places, but about 16,000 tons of batteries are thrown away every year to be buried or incinerated, according to the Ministry of Environment. Only about 6.9 percent is recycled.

"If used batteries are thrown out in garbage bags or buried, heavy metal wastes will pollute soil and rivers," a Gimcheon official was quoted as saying. The official said that if used batteries are sent to recycling centers, they can be broken down to collect iron, zinc and nickel.

It is common to see residents carrying multiple garbage bags of plastic, metal and paper for separate waste collection at apartment complexes. South Korea has the world's top-class recycling rate of more than 69 percent and those who do not participate in compulsory waste collection are slapped with a fine of up to 100,000 won ($84).

Garbages collected separately are sorted by hand at recycling centers to be broken down into pallets for recycling. Recycled paper is recreated into various products such as toilet papers, fresh egg containers and paper bags.