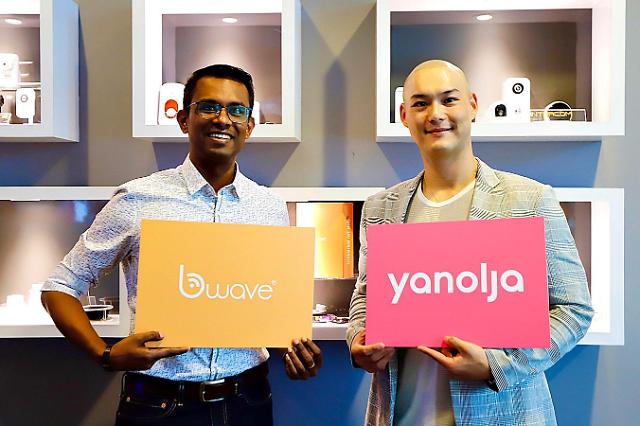 SEOUL -- Yanolja, a leading leisure platform in South Korea, has forged a partnership with Bnetworks, an internet of things (IoT) company in Malaysia, to target Southeast Asia's hotel solutions market with a cloud-based hotel management solution that organically and seamlessly connects data across all services.

Bnetworks was selected as a partner to expand Y FLUX RMS in Southeast Asia, Yanolja said in a statement, adding that under a strategic and technology development agreement, both companies would launch an integrated package for hotels and jointly promote and sell the solution

"We will introduce optimum technologies for local hotels and bring innovation to the Southeast Asian hospitality industry through the partnership with Bnetworks, a leader of IoT technologies in the region," Yanolja's online business head Kim Jong-yoon was quoted as saying.

Describing Yanolja's Y FLUX RMS as a gamechanger, Bnetworks CEO Tharmaindran K. Gannasin said that the concept of smart and automated hotels could be realized through the combination of innovative technologies, platforms and services.