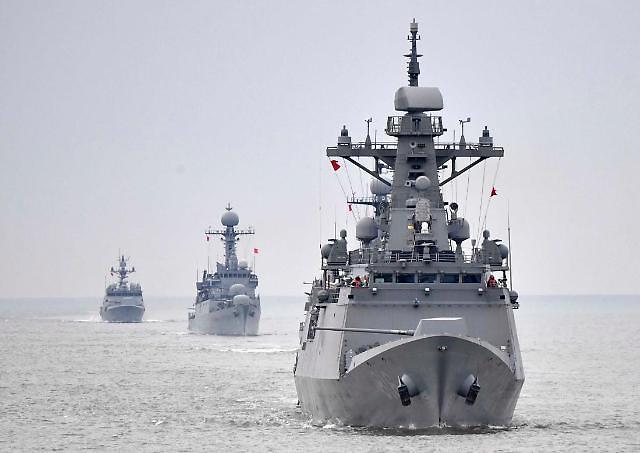 
SEOUL -- Two major defense firms in South Korea joined hands with a research body respectively for research in electromagnetic waves that can be used in radar and other types of military equipment.

LIG Nex1 signed a memorandum of understanding with the Korean Institute of Electromagnetic Engineering and Science (KIEES) for cooperation in electromagnetic wave technology. "LIG Nex1 has been pushing for R&D and localization of various weapons systems," LIG Nex1 CEO Kim Ji-chan said, adding the agreement would provide an opportunity to strengthen electromagnetic technology capabilities.

Electromagnetic (EM) waves are formed when an electric field comes in contact with a magnetic field. They are transverse and can travel through anything and do not need a medium to propagate or travel from one place to another. Any electromagnetic wave can be used in radar. A radar system consists of a transmitter producing electromagnetic waves, antennas and a receiver and processor to determine properties of an object.

In a separate agreement, KIEES and Hanwha Systems would work together to develop a next-generation radar system. They would expand the scope of cooperation by analyzing the performance of a multi-function radar system through electromagnetic wave analysis, the improvement of interference between radar sensors and a radar cross section, and research into image radar.

"We will secure export competitiveness in the radar field, a highly advanced technology that utilizes electromagnetic waves, and contribute to the development of the defense industry in the era of the Fourth Industrial Revolution," said Hanwha Systems CEO Kim Youn-chul.

Hanwha has been involved in the development of the Active Electronically Scanned Array (AESA) system that can electronically steer the beam of radio waves to point in different directions. AESA radars can spread signal emissions across a wider range of frequencies, allowing aircraft to radiate powerful radar signals while still remaining stealthy.