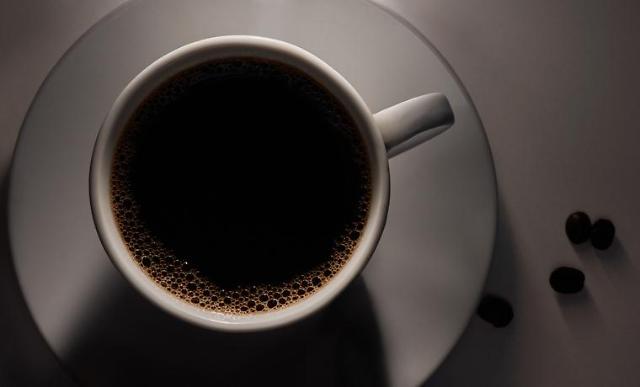 
SEOUL -- A prolonged coronavirus pandemic has exacerbated a global economic slump and put a damper on trade and consumption. However, it's far from dampening South Koreas' thirst for coffee, leading to an increase in imports of coffee beans this year.

According to data released by the Korea Customs Office on September 1, South Korea imported 90,355 tons of coffee in the first seven months of this year, up 5.37 percent from 85,749 tons a year earlier. There are more than 66,000 coffee shops nationwide, with about 5,000 new coffee shops opening each year. Imported beans are processed to produce instant coffee and coffee drinks in cans and bottles.

Coffee was first introduced by a Seoul hotel in 1902. Coffee shops became popular in South Korea in the 1970s as stores equipped with comfortable sofas and tables provided space to talk and rest. The lack of urban public parks where people could sit down to talk or spend time played a role in boosting the popularity of coffee and businessmen used coffee shops to have private discussions on important business deals.

Instant coffee is now South Korea's favorite breaktime companion. It is common to see people taking a stroll and carrying a cup of instant coffee during their break. Many restaurants have small instant coffee dispensers so that customers can enjoy a cup of coffee as dessert. Because of its climate that is extremely hot during summer and extremely cold in winter, South Korea entirely relies on imports to drink coffee. There are about 50 coffee farms that use greenhouses but the amount of coffee beans produced is about 10 tons.