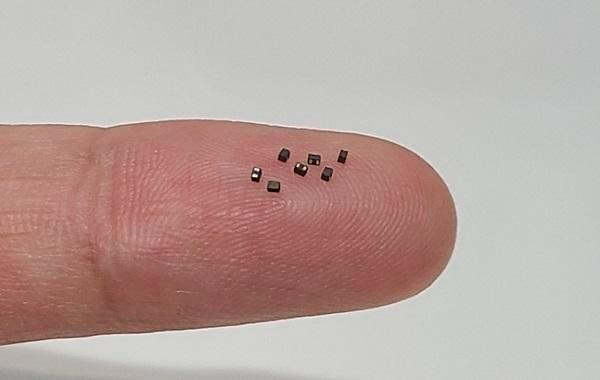 A power inductor maintains consistency in an electrical circuit. The component can be used in a magnetic field created by a tightly wound coil to receive or store energy, reduce signal loss in system design and filter electromagnetic interference noise.

A multilayer ceramic capacitor (MLCC) temporarily charges and discharges electricity. It is the most broadly available chip type of capacitor with its importance growing with the development of electronic devices and self-driving cars.

The performance of a power inductor is determined by magnetic particles and the number of coils that can be wrapped inside. Samsung Electro-Mechanics said that it has reduced the size of its power inductor while improving power losses. Power inductors are usually processed on a separate basis, but the company said its product was made on a substrate basis to increase productivity and make it thinner.