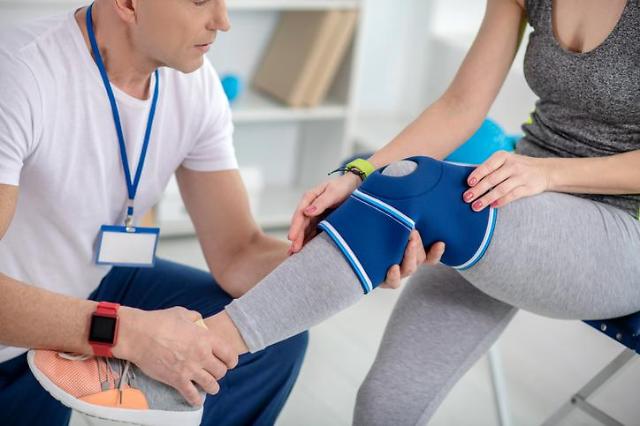 SEOUL -- A South Korean university medical center has developed an artificial intelligence model using big data to predict the possibilities of patients hurting themselves from falling at medical facilities in real-time.

According to data released by the Ministry of Health and Welfare, patients tripping over in corridors or falling off beds have accounted for about 45 percent of 9,250 accidents at clinics and hospitals in 2018. While about 48 percent remained unharmed after accidents, more than seven percent required treatment. The rate of fatal accidents was one percent.

Hallym University Medical Center in Anyang, a southern satellite city of Seoul, said in a statement on September 15 that its AI model can also predict the possibility of ulcers on areas of skin that are under pressure from lying in bed or sitting in a wheelchair for a prolonged time.

The AI model was based on some 340,000 cases collected over the last decade. It can predict whether a patient is likely to suffer from a falling accident based on information such as the patient's medical history, medication, walking patterns and symptoms of chronic illnesses.

"Every time nurses check on the health status of a patient, the AI model shows the possibility of falling accidents and bedsores in real-time," a Hallym official was quoted as saying in the statement.

The Hallym medical center said that if the AI model predicts that a patient has more than 60 percent possibility of a fall, doctors will dispatch a special team of caretakers including nurses for monitoring.