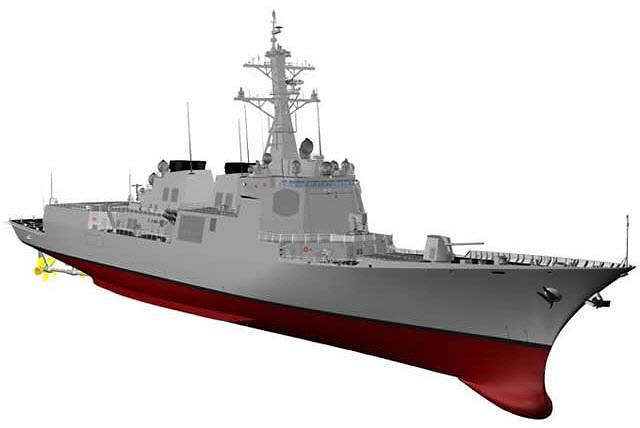 Hanwha System was selected as the preferred bidder for a deal worth 670 billion won ($567 million) to provide a phased array multifunction radar (MFR) for surveillance, tracking, and fire control as well as the combat management system (CMS), which serves as the brain of a warship and operates sensors, weapons, communications and a command system.

South Korea will build six 6,000-ton KDDX-class (KDX-IV) stealthy destroyers by 2030 for 7.8 trillion won. Hanhwa Systems will work with the state-run Agency for Defense Development to provide CMS. The KDDX-class destroyer will use a new system that improves stealth capabilities, along with multifunction radars to detect missiles, aircraft and the surface of the sea at the same time.

"At a time when an arms race by neighboring powers is fiercer than ever, I feel a great sense of responsibility and mission to participate in the next-generation destroyer development project, which incorporates pure domestic technology," said Hanwha Systems CEO Kim Yeon-chul. "We will do our best to create a warship with the best-advanced brainpower beyond Aegis destroyers with technologies accumulated through the development of combat systems and radars for domestic and foreign ships."