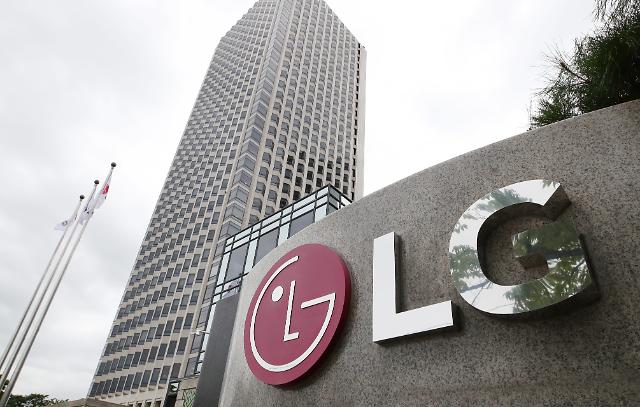 
SEOUL -- Buoyed by a growing backlog of orders and record profit this year, LG Chem decided to spin off its battery business as an independent entity which aims to solidity its status as a leading player in the global EV battery market through a steady injection of capital for pre-emptive facility investment and technical development.

Market watchers were largely positive about the spin-off approved by LG Chem's board on September 17. The new entity tentatively called LG Energy Solutions and wholly-owned by LG Chem will be officially launched on December 1.

"First of all, the division of LG Chem's battery business can receive an appropriate corporate value compared to competitors, and after its material division, it can raise investment funds through an initial public offering (IPO)," said Baek Young-chan, a KB Securities researcher.

LG Chem said that its battery business needs to secure massive capital for investment at a time when the battery industry is rapidly growing. "We will be able to focus on specialized business areas and further increase our management efficiency so that we can take corporate and shareholder value to the next level," the company said in a statement.

LG Chem vowed to foster its battery entity as one of the world's top energy solution companies, saying that sales of its new subsidiary are expected to reach more than 30 trillion won ($25.6 billion) in 2024. The company's battery division posted an operating profit of 155.5 billion won in the second quarter of this year on quarterly record sales of 2.82 trillion won.

Battery makers in South Korea, China and Japan have been locked in a fierce battle to expand their share in the market for electric vehicle batteries. To maintain their competitive edge in technology, South Korean companies have stepped up efforts to produce premium or third-generation batteries.

In February, LG Chem secured a deal to provide cylindrical lithium-ion cells to Lucid Motors, an American electric car maker, for the standard version of Lucid Air, a high-performance luxury to be unveiled this year. The long-term supply deal will help LG Chem secure all business portfolios in the electric vehicle market, which is bisected by large pouches and small cylindrical cells.

LG Chem forged a deal with General Motors in December 2019 to set up a joint venture with a combined investment of $2.3 billion, for the development of advanced battery technologies. The tie-up followed GM's $28 million investment in its Warren, Michigan battery lab. GM plans to introduce at least 20 new all-electric models by 2023.