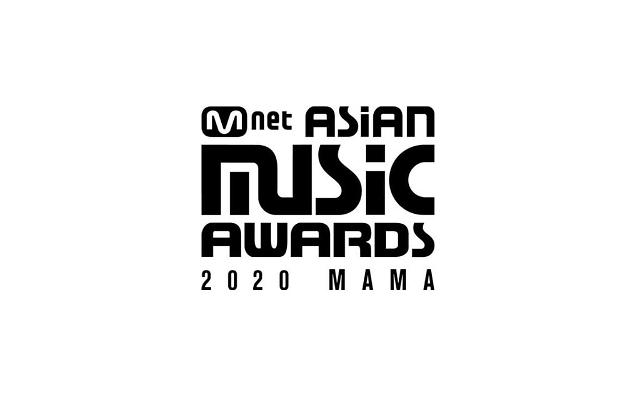 
SEOUL -- Asia's biggest annual music awards event will be held online this year to prevent the spread of COVID-19. Mnet Asian Music Awards (MAMA) has been held  held in Asian cities and broadcast live across the world.

CJ ENM said it would present the best performance stages for this year's online MAMA, based on its know-how and technologies. "MAMA has been upgraded through innovative challenges. We think that this year's event, which will be held in a non-contact manner, will also be an opportunity for us," the company said in a statement on September 21.

The coronavirus pandemic has changed the way how artists meet and interact with fans. K-pop boy band BTS canceled this year's world concert tour and hold an online concert in June that attracted some 750,000 fans worldwide.

Some artists in South Korea have held concerts for a small number of audience. "Broccoli, you too," a popular acoustic band, held a small live concert in Seoul in July this year with 170 fans inside a large hall. The audience was seated at least one meter apart from each other.

Currently, organizers should invite less than 50 people for indoor events under strengthened quarantine guidelines that followed a surge in the number of COVID-19 patients following an anti-government rally by thousands of right-wing Christian activists in central Seoul on August 15.