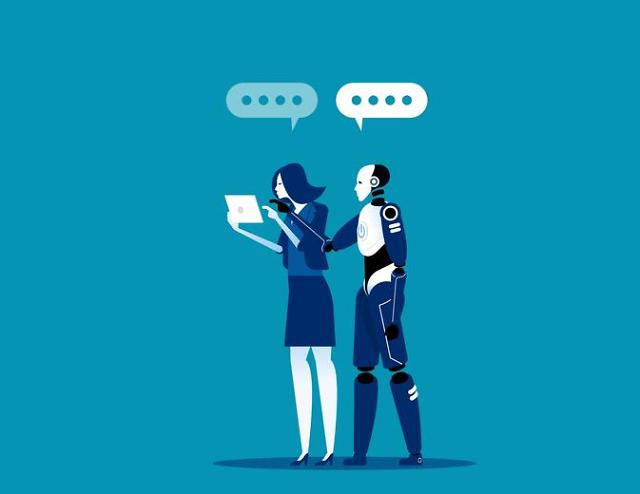 SEOUL -- A software-based robot adopted by a Seoul district government to handle civil complaints was found to have greatly reduced the time taken in administrative work. It is based on automated software that carries out simple chores.

Songpa District, a southeastern district of Seoul, adopted Robotic Process Automation (RPA) for creating reports for civil complaints, checking for complaints uploaded onto the district government's website and the inventory of office supplies including printer inks.

The district said in a statement on September 21 that RPA can reduce the time taken to process civil complaints by 2,500 hours annually. "Through the adoption of RPA, we expect that the workers' sense of accomplishment and satisfaction, as well as their work productivity, will increase," a Songpa official was quoted as saying.

Songpa will continue to nurture new projects involving non-contact work methods and apply RPA to other areas. Software-based robots are widely used in private companies, especially in the customer service sector. Artificial intelligence-based chatbots engage in text conversation with customers, listen to inconveniences and provide a solution. Some robots persuade customers from terminating subscription services by offering special benefits such as vouchers and coupons.