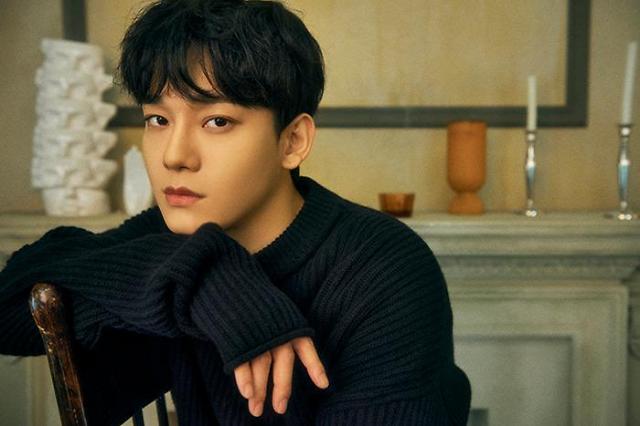 "Chen will begin his military service on October 26," SM Entertainment said in a statement on October 26. The agency did not disclose location and other details. All able-bodied South Korean men who are aged more than 18 must serve their country. The average period of service for a conscripted soldier is 18 months.

"So that I can say hello in a more developed shape, I will fulfill my duties with healthy mind and body," the singer said, bidding farewell to fans in a handwritten letter uploaded onto his official online fan community Lysn.

Chen, who debuted in 2012, shocked fans in January this year with a bombshell announcement about his marriage. His daughter was born in April.