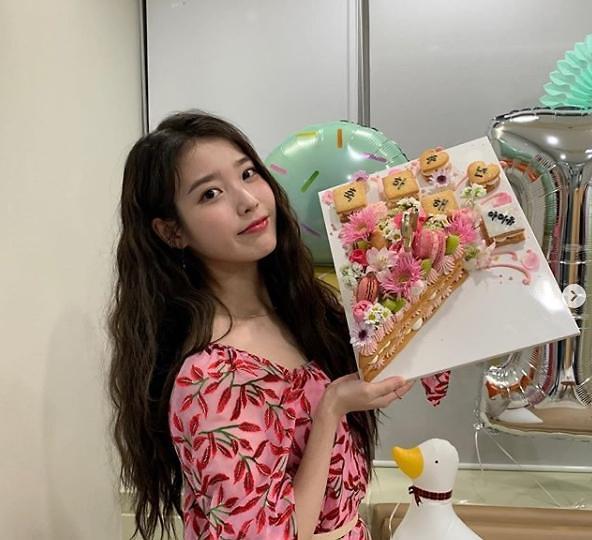 SEOUL -- IU, a popular singer-actress in South Korea, has collaborated with Sweet Sorrow, a vocal band, to create "Little Room," a special single to be released on October 29

"IU has perfected the song by participating in the post-production after collaborating as a featuring artist," Sweet Sorrow Company, the three-man band's agency, said in a statement on October 23.

Sweet Sorrow, which debuted in 2005, is known for its heartwarming lyrics and melody. Members have unique personalities that captured the hearts of young women while hosting three radio shows for four years.

IU, one of South Korea's most acknowledged solo artists, built relations with Sweet Sorrow in the late 2000s when she appeared in Sweet Sorrow's radio show as a guest. The 27-year-old has collaborated with other artists.