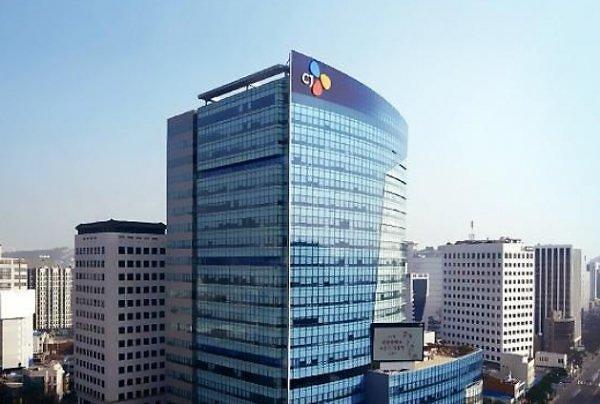 
SEOUL -- Through the acquisition of shares worth about 600 billion won ($534 million), Naver, a leading portal service operator in South Korea, strengthened its strategic business partnership with CJ Group, a conglomerate with subsidiaries involved in food and foodservice, biotechnology, home shopping, logistics and entertainment and media.

Through the acquisition of shares, Naver said it would own 6.3 percent of Studio Dragon, a drama production, marketing and distribution company, 7.8 percent of CJ Logistics, a logistics service provider, and five percent of CJ ENM, an entertainment and mass media company that has distributed Hallyu (Korean cultural wave).

CJ ENM was the main distributor of Parasite, the Oscar-winning film directed by Bong Joon-ho.