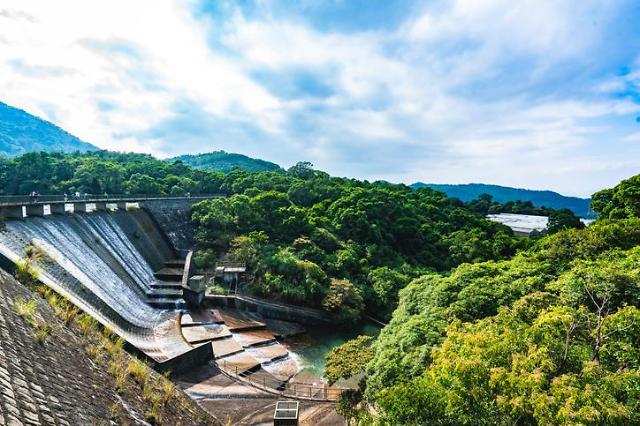 A drive wheel, also known as a runner, converts kinetic energy created by the flow of water into rotational energy that is transferred to a water turbine to generates electricity. 50MW-class drive wheels are used in medium-sized hydroelectric power plants. Currently, expensive foreign parts are used.

K-Water said in a statement on October 27 that it has cooperated with the state-run Korea Institute of Machinery and Materials (KIMM), Kumsung Engineering & Construction (KCF), a domestic industrial parts maker, and EK Heavy Industries, an industrial plant maker, to develop a 50MW-class drive wheel with independent technologies.

"The localization is an outcome of a cooperation project between public and private sectors for more than five years," K-Water president Park Jae-hyun was quoted as saying. Park's agency has led the project and test operations while KIMM designed the schematics of the runner. KSC produced the prototype wheel for testing and EK Heavy Industries manufactured the final product.