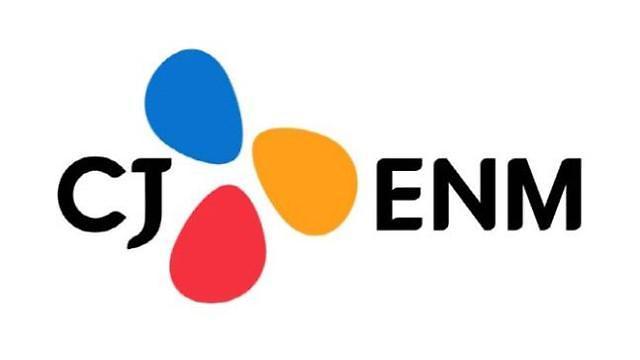 SEOUL -- Through a stock swap with three CJ Group units which have excellent infrastructure and production capabilities, Naver, a leading portal service operator in South Korea, hopes to expand its business clout in content and logistics as competition grows with global players at home and abroad.

"We plan to introduce globally competitive content by combining intellectual properties, platforms and production capabilities," Naver said in a statement on October 26 after announcing an exchange of shares worth about 600 billion won ($534 million) each. Naver promised to produce realistic content using virtual reality (VR) and augmented reality (AR) technologies.

The two companies would jointly invest 300 billion won to create a fund for producing content and fostering creators. Through cooperation, Naver and CJ would exert new influence in e-commerce and establish a smart logistics system. They agreed in April to launch a fulfillment service that carries out delivery, storage, inventory management and refund. 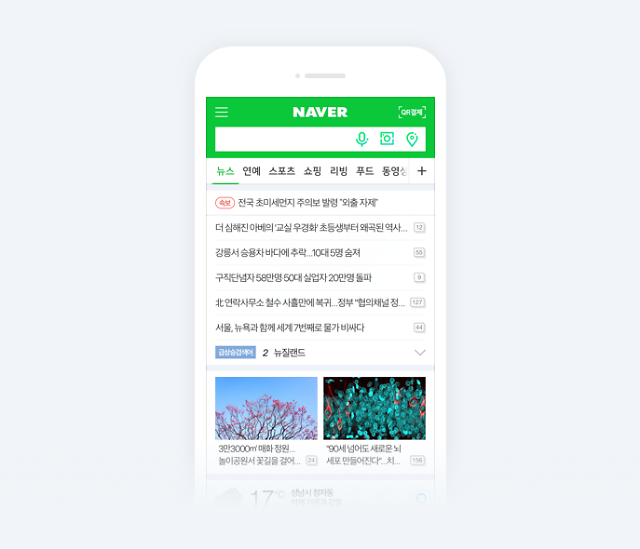 Naver CEO Han Seong-sook vowed to bolster global competitiveness through cooperation with CJ. "We want to provide new experiences and convenience to domestic and foreign users through collaboration with CJ Group, which has unique capabilities in content and logistics."

Naver's online shopping has collected greater popularity this year as consumers chose to stay at home and make online orders for daily necessities due to a COVID-19 pandemic. There are about 800 million items listed on Naver's online shopping service used by about 3200,000 retailers. Consumers can search for products using Naver's web portal and items will be curated to match shoppers' preferences using AI-based search logic.

"This partnership is a new paradigm of cooperation in which two companies with unique capabilities in each field can meet and go ahead in global competition," said CJ Corp. executive director Choli Eun-seok. The alliance between Naver and CJ garnered a positive market response.

Daishin Securities analyst Kim Hoe-jae said that CJ ENM and Studio Dragon can use a new platform and a global over-the-top (OTT) video service to increase content production. "They can produce high-quality content with the stable supply of Naver's webtoon intellectual property rights which are highly likely to be popular in dramas and movies."

The tie-up has been anticipated since Naver's domestic rival, Kakao, forged a strategic alliance with SK Telecom (SKT), a leading mobile carrier in South Korea, in October 2019 through a stock exchange program. Kakao and SKT agreed to cooperate in telecommunications, commerce, digital content and future ICT. They would combine their service capabilities and provide new shopping experiences to customers in the e-commerce sector.