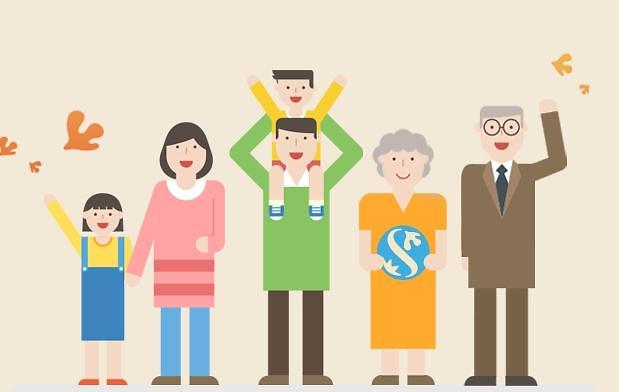 
SEOUL -- Shinhan Bank, a South Korean commercial lender which has aggressively pushed for digital transformation to adopt new methods such as digital payments and open banking, hopes to bring a new wind to Japanese banks which are under pressure to improve efficiency and find a new revenue source in the face of shrinking profitability and nearly negative interest rates.

Shinhan Bank Japan (SBJ) has established SBJ DNX targeting the Japanese market with new digital and ICT businesses. SBJ offers digital services in partnership with various operators such as LINE, an SNS platform based in Japan.

Shinhan Bank said that SBJ DNX has signed a system provision contract with Tokyo Kiraboshi Financial Group, which will use Shinhan's technology such as mobile banking for non-face-to-face services and an application programming interface (API) needed in the process of establishing a digital bank and a business model linked to various external platforms. API is a computing interface that defines interactions between multiple software intermediaries.

"It is significant in that we are promoting digital banking projects in the global market and generating new profits through digital consulting projects," a Shinhan Bank official said, adding the South Korean lender would expand its digital business in Japan.

The Shinhan financial group has led digital transformation in a country that has expanded the use of biometrics technology from airports to convenience stores. Shinhan Bank has forged a partnership with Ground X, the blockchain subsidiary of South Korean web service giant Kakao, to develop a private key management solution business for blockchain service operators.

In April this year, Shinhan Card cooperated with Hanyang University in eastern Seoul to introduce a simple offline payment service using biometrics technology to recognize the face of customers. Biometrics such as unique patterns of humans' iris or fingerprints are used as a cybernetic alternative to physical keys to gain access to services that require authentication.