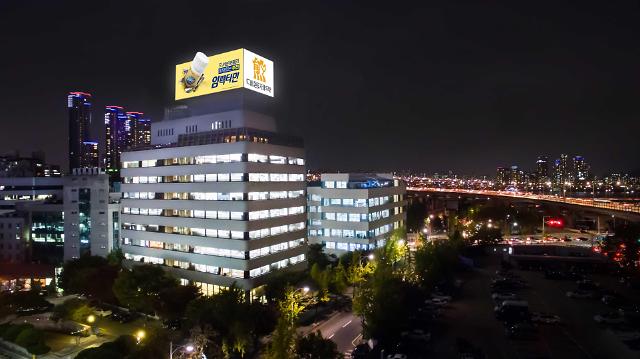 SEOUL -- Daewoong Pharmaceutical, a major bioengineering company in South Korea, has acquired state approval to go ahead with final clinical trials to check the efficacy and safety of enavogliflozin, a drug candidate for the treatment of diabetes when it is administered in combination with two other medications. The company aims to release the drug in South Korea by 2023.

Daewoong said it has received approval from the Ministry of Food and Drug Safety for third-stage clinical trials on triple therapy combining enavogliflozin with metformin and dipeptidyl peptidase 4 (DPP-4) inhibitors.

Metformin is the first-line medication for the treatment of type 2 diabetes, particularly in people who are overweight. DPP-4 inhibitors are a class of medicine that lower high blood glucose levels. Type 2 diabetes is a common condition that causes the level of sugar (glucose) in the blood to become too high and can cause symptoms like excessive thirst.

Enavogliflozin is an SGLT2 inhibitor, also called gliflozin, that inhibits sodium-glucose transport protein 2. Gliflozins are often used in combination therapy in the treatment of type II diabetes mellitus as second or third-line agents. They may be a good option for patients who are failing with metformin monotherapy, especially if reducing weight is part of the underlying treatment.

"Enavogliflozin will be used as a treatment for patients who do not have blood sugar control even after conventional diabetes drugs were administered in combination," CEO Jeon Seng-ho said in a statement on November 4.