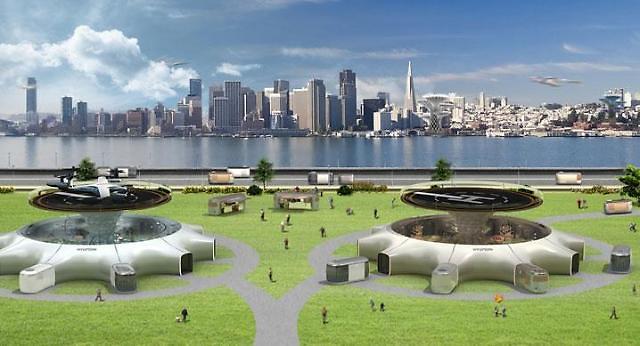 An unmanned aerial system (UAS) can deliver cargo more quickly and securely than ground transport. By November 22, Hyundai will receive applications from domestic companies to participate in the development of airframes and control and aviation electronics. A technology concept would be unveiled during the first half of 2021.

Hyundai aims to proactively lead the Urban Air Mobility (UAM) market by accumulating know-how for an unmanned air cargo system. UAM is an ecosystem covering personal air vehicles (PAVs) and infrastructure. PAVs or flying cars are emerging as a future system of travel to avoid traffic jams on urban roads as the doorstep-to-doorstep average speed for cars is predicted to degrade further.

Hyundai is a member of UAM Team Korea, a public-private consultative body launched in June to commercialize drone taxis in 2025. Chairman Chung Eui-sun has called for a drastic structural change to become a key player in the production of PAVs.