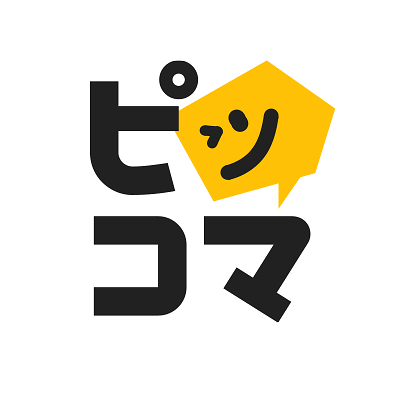 The snack culture content refers to digital content such as web cartoons, also known as webtoons, comic books and short novels that can be consumed quickly anywhere, any time. Japan has the world's largest comic books and animation market standing at $36.26 billion by 2025, according to Grand View Research, an international research firm.

Kakao said in a statement on November 9 that its online comic book store app "Piccoma" posted about 130 billion won ($116.7 million) in sales in the third quarter of this year, up 247 percent from a year ago. Also, the app offers a comic book service in which consumers can buy digital versions of Japanese comic books that were published physically.

The web cartoon market of South Korea, the birthplace of webtoons, was valued at one trillion won. Kakao Page's content is translated into many languages. In September this year, Kakao Page secured a 21.68 percent stake in Tapas Media, an American snack culture content provider known as "YouTube of Comics".