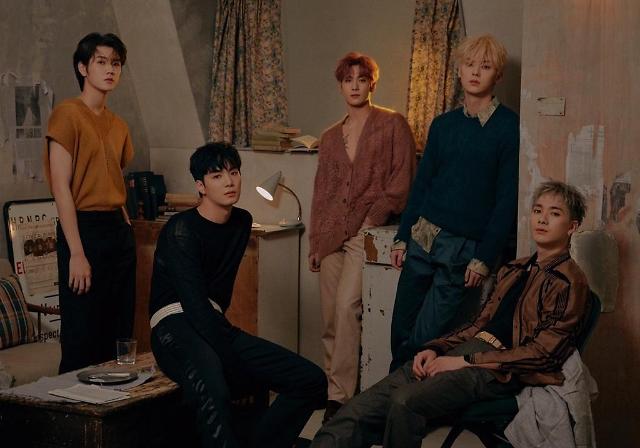 SEOUL -- The agency of K-pop wonder BTS' agency will hold its first all-star concert on New Year's Eve. The concert will be broadcast live through a social media platform operated by Big Hit Entertainment.

Big Hit said in a statement uploaded onto Weverse, the social media platform for fans, on November 10 that "2021 NEW YEAR'S EVE LIVE" involving Big Hit label artists will be held on December 31.

The agency said that boy bands NU'EST and ENHYPEN will participate in the concert. NU'EST, a five-member band, was formed by PLEDIS Entertainment was acquired by Big Hit in May.

ENHYPEN, a seven-member band, involves the survivors of "I-LAND," a cable TV music survival audition show led by Big Hit founder Bang Si-hyuk. Big Hit did not disclose whether other artists such as BTS, TXT and GFRIEND would take part in the concert.