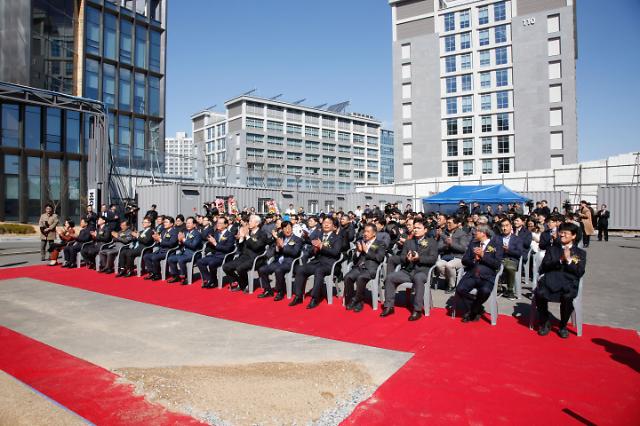 SEOUL -- A research center to commercialize a new type of eco-friendly and cost-efficient batteries that can store and produce electricity using seawater has been built on the compound of a prominent South Korean science school. Seawater batteries use sodium to generate electricity.

A ceremony is set for November 13 to open the center at the Ulsan National Institute of Science and Technology (UNIST) in the southeastern city of Ulsan. Seawater batteries can be used at large ships and nuclear power facilities as emergency power sources as they operate without auxiliary loads or an external power supply, except for water and salt.

The center would carry out a project funded by Korea Electric Power Corporation (KEPCO), a state utility company, and Korea East-West Power, which generates electricity. Researchers are developing seawater battery-based products such as fishing net buoys installed with sensors and light-emitting diodes (LEDs) for lighting, solar panel and GPS.