Many single households in Seoul satisfied with independent lifestyle: survey 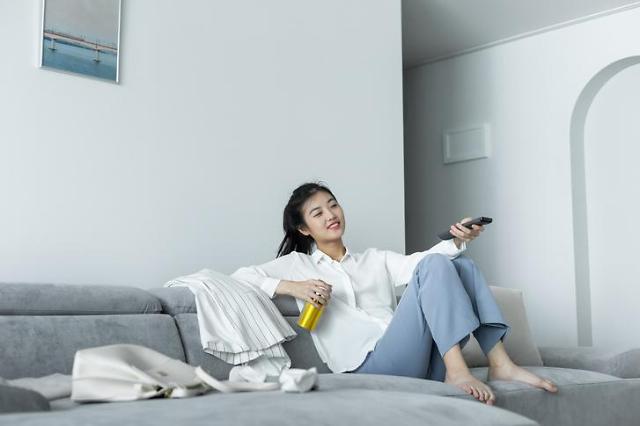 SEOUL -- Many single households in Seoul favor or feel satisfied with the lifestyle of living alone. The trend is evident among young people, but a survey showed that the social relationship and happiness of single households in the age group of more than 30 were lower than those with families because they have no one to provide help when they were sick or broke.

Government data showed that single households accounted for 33.9 percent of total households in Seoul, the capital city with a population of 9.7 million. In a survey of 500 single households, conducted by Seoul in October, 62.8 percent expressed satisfaction with solitary living because they can spend money and time for themselves. About 41 percent picked Seoul as a good place for solitary living.

"The best thing about living a solitary life is that you do not have to take responsibility for your spouse or children," Jung Kyu-min, a 38-year-old businessman living alone in Seoul, told Aju News. "I think it is easier to plan my life and savings."

The increasing number of single households has changed shopping trends. A July survey of 1,374 people, conducted by the Korea Agro-Fisheries & Food Trade Corporation (aT), showed that 52 percent used online meal subscription services. The regular delivery service for meal kits and side dish menus has garnered popularity among those who live alone and look for convenient and affordable services.