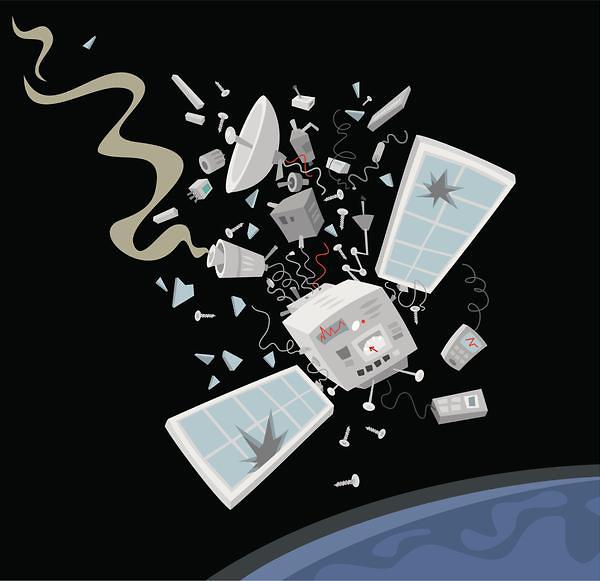 Hanwha Systems said it was selected to lead a five-year project involving companies, research bodies and academic institutes. The project requiring about 45 billion won ($40.8 million) until November 25 is aimed at developing a precise laser tracking system and advanced adaptive optics technology used to improve the performance of astronomical telescopes.

A deformable mirror is used in combination with wavefront sensors and real-time control systems in adaptive optics to acquire clear images by correcting the atmospheric turbulence, which refers to the three-dimensional, chaotic flow of air in the Earth's atmosphere.

"Through this development, we will do our best to establish our own space surveillance and reconnaissance system, ranging from monitoring space to response systems," said Hanwha Systems CEO Kim Youn-chul. "We hope that we can contribute to predicting and preparing for various disasters such as the fall of space objects."