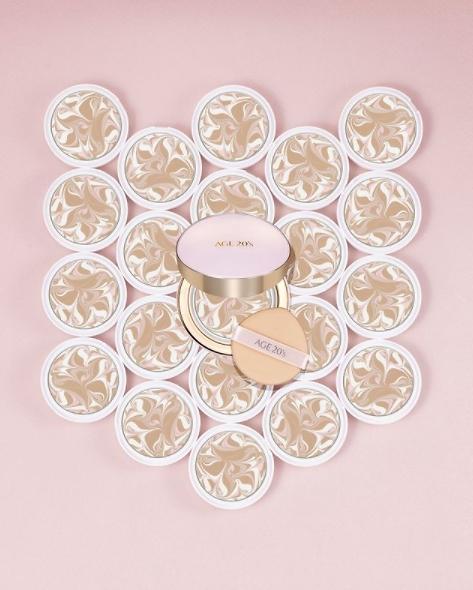 Aekyung said in a statement on December 18 that it has signed a memorandum of understanding with Shopee to use its platform for business expansion in Southeast Asia's ecommerce market, which is expected to reach $150 billion in 2025. Southeast Asia's combined beauty and cosmetics market stood at $25.4 billion.

Shopee is the largest ecommerce platform in Southeast Asia with more than two million monthly active users. The company has rolled out a mobile-first strategy targeting young consumers who use smartphones to shop online. Aekyung opened a brand store on Shopee's platform in October.

Aekyung said the partnership with Shopee would help better understand the taste of Southeast Asian consumers." We will step up efforts to tap the Southeast Asian market with competitive products," an Aekyung official was quoted as saying.

The cosmetics maker would release products tailored for Southeast Asian consumers using know-how in marketing AGE20s, an anti-aging cosmetics brand, and LUNA, a color makeup and base cosmetics product, which have been sold in the U.S. market through Amazon.