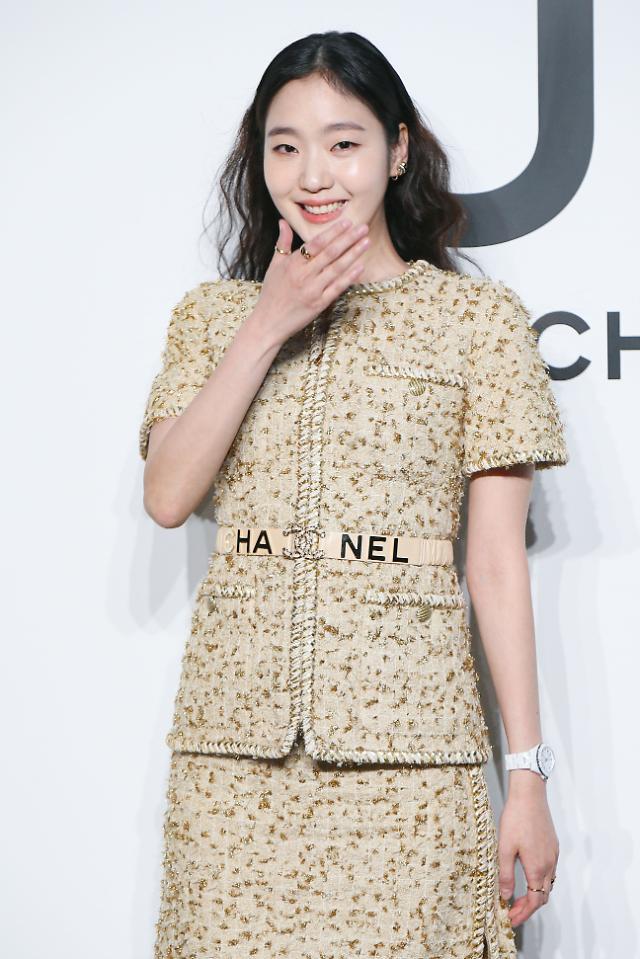 
SEOUL -- Actress Kim Go-eun will star in a drama adaptation of the popular webtoon "Yumi's Cells," created by author Lee Dong-gun. The remake will be created by Studio Dragon, the drama-making wing of South Korea's entertainment giant CJ ENM.

Yumi's Cells serviced through Naver, South Korea's biggest web portal, has accumulated more than 3.2 billion views. The 29-year-old actress will play the role of Yumi, an office worker in her 30s. The webtoon depicts a fantasy world of Yumi's inner body. The webtoon was recreated into an animation series and a mobile game. Kim debuted in 2012 is well known for her role in drama series including "Cheese in the Trap" and "Goblin". The actress is now one of the most popular South Korean actresses with global fan-bases.

"I think the real power of the love story of Yumi, an ordinary woman, was 'sympathy' that moved many people's hearts. I anticipate the journey that is waiting for me," Kim said in a statement released by Studio Dragon on December 31. The drama-maker did not disclose additional information about the drama.

South Korea is the birthplace of webtoons, also known as webcomics. The domestic market is valued at one trillion won ($919.5 million). Some webtoons were recreated into world-popular drama series such as Netflix's Kingdom and Sweet Home.