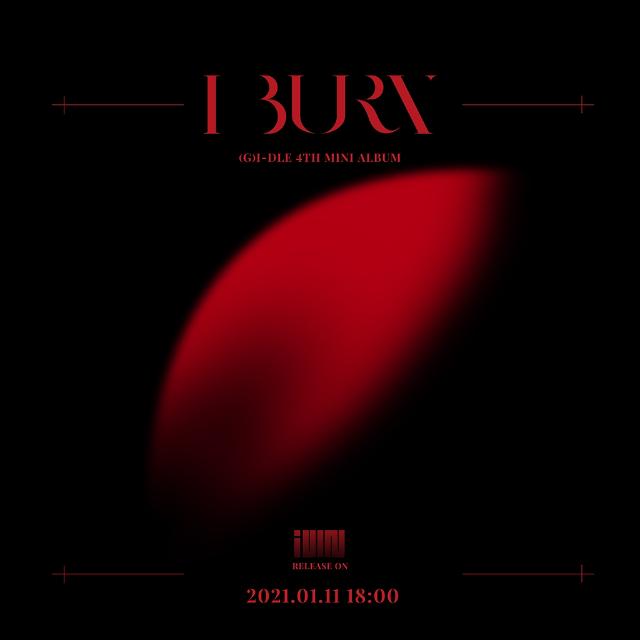 SEOUL -- K-pop girl band (G)I-DLE will return to the music scene with a mini-album packed full of self-composed songs in January, the six-member band's agency said.

Cube Entertainment said in a statement on December 31 that (G)I-DLE will release "I burn," a mini-album, on January 11. According to Cube, the album includes songs written and composed by the band's leader Soyeon and other members Minnie and Yuqi.

(G)I-DLE garnered global popularity in December 2018 through a collaboration with Riot Games, the operator of the world's most popular PC game "League of Legends," and American artists Madison Beer and Jaira Burns to form "K/DA," a virtual K-pop band.

The band signed a contract with Republic Records, an American record label owned by Universal Music Group, targeting the North American music scene this year. However, (G)I-DLE was grounded at home due to the COVID-19 pandemic and canceled its world tour.