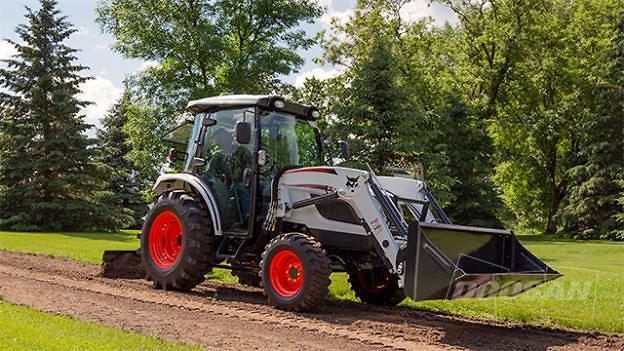 The construction equipment maker said in a statement on January 8 that the company signed an equity agreement with Ainstein, a radar sensor company dedicated to exploring the applications of advanced sensing and processing technologies in unmanned aerial vehicles (UAVs). Details such as financial terms were not disclosed.

"Through the equity investment deal, we expect our profit to be increased through radar sensor royalty as well as accelerating the development of autonomous technologies," a Doosan Bobcat official was quoted as saying. The two companies have been partners since 2018. Doosan Bobcat and Ainstein agreed in April 2020 to jointly develop radar and sensors for equipment automation.

In November 2019, Doosan Infracore, a construction machinery-making wing of Doosan Group, demonstrated an automated construction system called "Concept-X" for commercial use. Workers at the control tower located in Seoul controlled equipment at Doosan's test field in Boryeong some 135 kilometers (83 miles) southwest of Seoul using the automation solution. Drones fitted with specials sensors were used to create a three-dimensional map of the test field so that autonomous equipment could work in it.