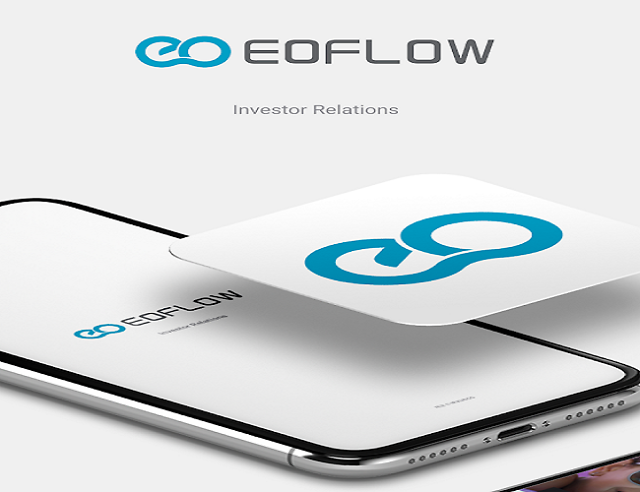 With wearable artificial pancreas, EOFlow aims to build a total diabetes management solution in line with the rapidly growing digital healthcare market. The artificial pancreas that combines an insulin pump, a glucose monitoring sensor and algorithms enables the real-time measurement of users' blood glucose, the calculation of precise insulin doses and automatic injection.

Some of the newly raised capital will be used for expanding wearable drug delivery solutions to other non-insulin drugs, EOFlow said in a statement on January 19, adding there is an ongoing trend converting intravenous injection drugs to subcutaneous regimens that would empower users to administer drugs at home.

EOFlow also promised to accelerate the development of wearable artificial kidneys by its Delaware subsidiary founded in early January.

The company has developed EOPatch, the world's smallest full-featured wearable and disposable insulin pump that can be replaced at a set time and is small, light and cost-competitive by using low-power high-performance electric osmosis pump technology.