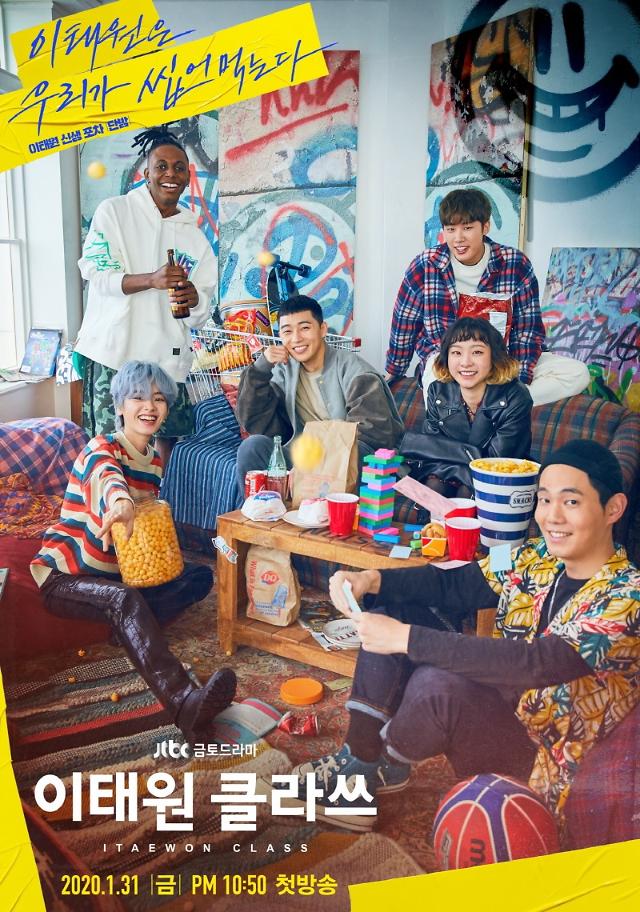 SEOUL -- The growing popularity of K-dramas has boosted exports of Korean chili pepper paste called "Gochujang" in 2020. The red hot paste has been described as a key ingredient for tasty menus that appear in dramas and films.

Gochujang is made of fermented blocks of beans, red chili pepper, salt, and sugar. The paste with distinctive spicy, salty, and sweet flavors is commonly used for making various types of sauces for soup and meat dishes. Tteokbokki, a dish of rice cakes simmered in Gochujang sauce, is popular in Southeast Asian countries.

The Korea Agro-Fisheries & Food Trade Corp (aT) said in a statement on January 25 that South Korea exported $50.9 million worth of the traditional chili paste in 2020, up 35.2 percent from $37.6 million a year ago. aT said that the synergy of watching K-drama and home-cooking would continue to boost exports of the Korean chili paste.

"The number of viewers who became interested in Korean foods has increased during the COVID-19 pandemic thanks to K-dramas serviced through over-the-top services such as Netflix," said aT. The United States was the biggest importer with 26.5 percent, followed by China with 17.3 percent.

The key player behind the popularity of Gochujang was "Itaewon Class," the 2020 TV drama series starring actor Park Seo-jun and actress Kim Da-mi. The drama depicted a story about a team of Korean-style bistro restaurant operators who battle their way through the industry's top with unique and delicious-looking Korean cuisine. The drama encouraged many fans in Thailand to try cooking Korean menus at home using Gochujang, aT said.