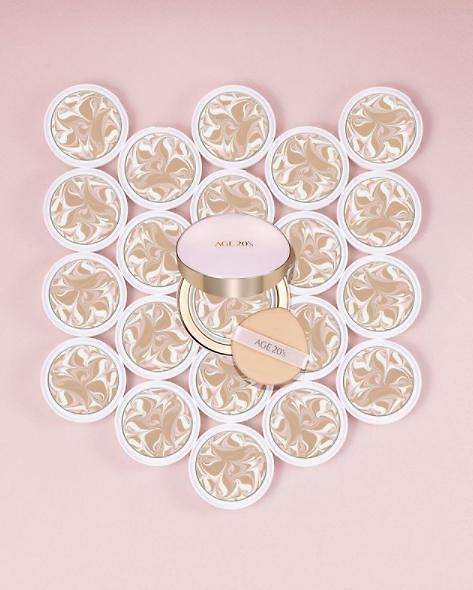 Aekyung said in a statement on January 26 that under a memorandum of understanding, Proya, a major cosmetics maker headquartered in Hangzhou, would provide a network of offline stores and distribution infrastructure as a bridgehead for Aekyung's foray into China's offline market.

"Through this agreement, we expect Aekyung's offline sales channels and brand value in China to be upgraded," an Aekyung official was quoted as saying. The South Korean cosmetics maker will target young Chinese consumers with AGE 20's, a cosmetics brand including products such as an essence cover powder and pact, primer, and tone-up booster that have acquired approval from the U.S. Food and Drugs Administration.

South Korean cosmetics products, also known as K-beauty products, are favored by young female consumers thanks to the increasing popularity of K-pop and K-drama. According to the Foundation of Korea Cosmetics Industry, China's K-beauty market stood at $3 billion in 2019.

Tmall is the brother company of the Chinese online shopping mall Taobao also run by Alibaba, the Chinese counterpart of Amazon. The Tmall flagship store is part of Aekyung's plan to attract young consumers through online ecommerce platforms in China.