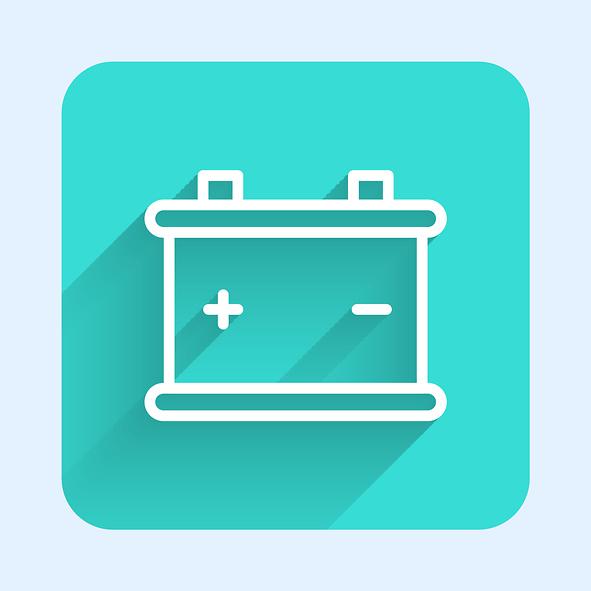 SEOUL -- SK Innovation, a unit of South Korea's third-largest conglomerate SK Group, will build a third battery plant in Europe by injecting some 1.26 trillion won ($1.13) through its subsidiary in the European country. The company has expanded the production of batteries for electric vehicles in an effort to secure a solid position in the global market.

SK Innovation (SKI) said in a regulatory filing on January 29 that it would invest 1.26 trillion won in its subsidiary in Hungary for the construction of a new battery plant. SKI has built its first plant in the northern Hungarian city of Komarom. In February 2019, SKI's board endorsed 945.2 billion won for the construction of a second plant in Hungary for production in early 2022.

The location of SKI's third plant and details will be disclosed later. SKI aims to secure a capacity of 60 GWh (gigawatt hours) by 2022 through expanded facilities in China, Hungary and the United States.

At its conference call on January 29, SKI said that the construction of the third battery plant in Hungary would begin in March for mass-production in January 2024. SKI has suffered an overall business setback due to a COVID-19 pandemic. In 2020, losses were sharply up in the petrochemical and chemical sectors, but the battery division did well, with sales jumping to a record high of 1.6 trillion won from 690 billion won a year ago.