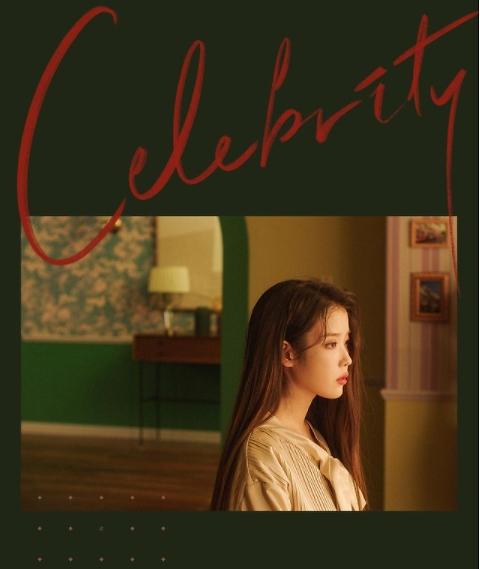 
SEOUL -- Song Kang-ho, a veteran South Korean actor who starred in the 2020 Academy-winning film "Parasite" directed by Bong Jun-ho will co-star with Lee Ji-eun, a popular singer-actress also known by her stage name IU, in a new film that will be directed by a famous Japanese director.

Zip Cinema, a South Korean filmmaker, said in a statement on February 1 that IU would play a role in "Broker" directed by Hirokazu Koreeda, a Japanese director known for "Nobody Knows" (2004), "After the Storm" (2016), and "Shoplifters" (2018). The release schedule was not disclosed.

Along with IU, actors Song Kang-ho, Kang Dong-won, and actress Bae Doo-na will play the main roles. Kang played main roles in the 2014 film "Kundo: Age of the Rampant" and the 2015 film "The Priests". Bae appeared in the 2012 film "Cloud Atlas" and popular Netflix original drama series "Kingdom".

IU debuted in 2008 as a singer and began her acting career in 2011. She appeared in popular dramas such as "The Producers," "My Mister," and "Hotel Del Luna".

Broker depicts a story about people that are related to a "baby box," a special facility equipped with a life-supporting system to protect a baby. When a baby is placed inside the box, volunteers provide help and care until the baby is adopted by another family. Parents with unwanted children leave newborns in the box as a last resort. There are two baby boxes in South Korea.