S. Korean pet food exports up sharply thanks to growing demand in Asia 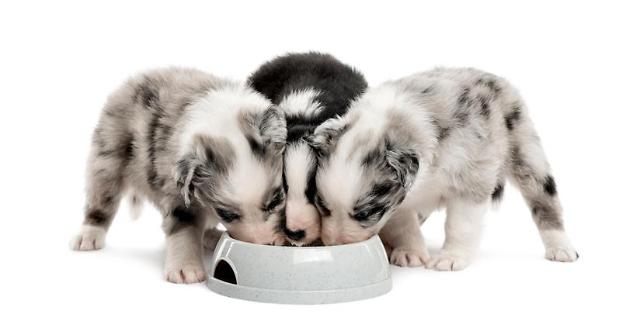 
SEOUL -- Exports of South Korean pet food saw a dramatic increase in 2020 thanks to growing demands in Japan and Southeast Asian countries, government data showed. South Korea's pet food industry has been growing due to the consumption of high-quality products.

According to a market report jointly released by the Ministry of Agriculture, Food and Rural Affairs and the Korea Agro-Fisheries & Food Trade Corp (aT) on February 3, South Korea's pet food stood at $67.4 million in 2020, up 83.5 percent from a year ago. Pet food imports were up 11.9 percent on-year to $270.7 million. There are at least 5.9 million households with pets in South Korea.

The ministry said that pet food makers have attracted consumers in Asia through aggressive marketing and the expansion of manufacturing facilities. Pet food exports to Japan stood at $24.5 million in 2020, followed by Thailand with $17.8 million.