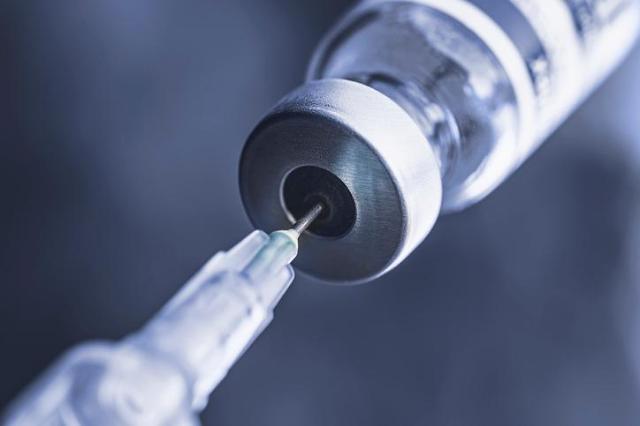 SEOUL -- South Korea's anti-epidemic control center left the door open for the introduction of Russia's Sputnik vaccine which largely failed to win international recognition because it was rolled out without final trial data on its efficacy and safety, as domestic developers make no visible progress in releasing home-made COVID-19 vaccines amid growing concerns over the relatively slow introduction of proven foreign products.

"Regarding Russia's Sputnik vaccine, we will continue to review the need and contents of additional vaccines because of uncertainties such as mutation and supply issues," Jeong Eun-kyeong, head of the Korea Disease Control and Prevention Agency (KDCA), told a press briefing on February 8.

Initially, the Russian vaccine was not on a list of foreign vaccines South Korea has tried to import, but it began attracting attention from South Korean health officials following reports that Sputnik gave about 92 percent protection against COVID-19. It can be stored at temperatures of between two and eight degrees Celsius, making it easier to transport and store.

"There were many uncertainties in the early stages of COVID-19 vaccine development, but such uncertainties are decreasing in terms of effectiveness and safety, said Choi won-suk, a professor of internal medicine at Korea University Hospital.

Jeong said his agency would probably use a vaccine being developed by Novavax if SK Bioscience signs a contract with the American company. SK Bioscience, which is involved in the development of COVID-19 vaccines, has a production partnership with AstraZeneca PLC, a Swedish-British pharmaceutical company.

AstraZeneca's vaccine has received conditional approval from South Korean experts, but controversy is still running over its use for old people over 65. The European Medicines Agency has approved the Oxford-AstraZeneca vaccine for use in adults over 18. However, there have been overseas reports that AstraZeneca's vaccine had a low efficacy rate in those over 65 who are more at risk of serious disease and death.

Prime Minister Chung Sye-kyun said that AstraZeneca's vaccine may not be used for those over 65 because its effect was not confirmed through enough clinical trials. "We can vaccinate the elderly with another vaccine. So it's not a big deal," he said in parliament.

Chung said there would be no change in the government's timetable to vaccinate about 70 percent of the entire population by the end of September and achieve collective immunity two months later. "We are going well toward that goal," he said. "We are finding patients early through quarantine and treating them, so it is better to take a policy that is a little different from other countries."