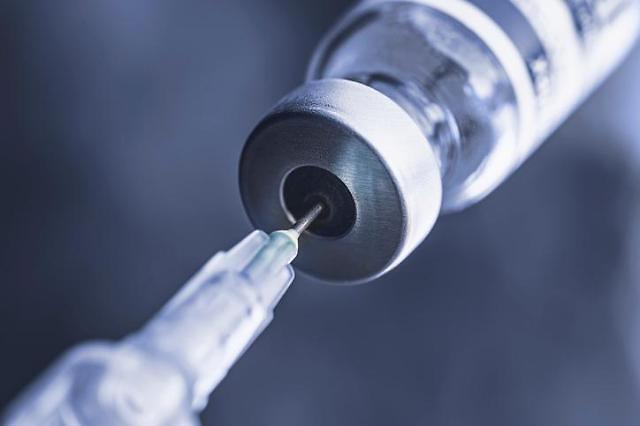 SEOUL -- Sputnik V, a COVID-19 vaccine developed by Russia's state research center, was thrown into the spotlight ahead of a trip by Russian officials for discussion with a consignment production partner in South Korea. The trip underscores Russia's move to expand the production of its vaccine which is attracting attention from many countries after shedding an initial negative image.

A Russian team involved in the development of Sputnik V is to visit South Korea probably in February to discuss a new contract on contract manufacturing organization (CMO) which serves other companies in the pharmaceutical industry to provide comprehensive services from development through manufacturing.

"Currently, RDIF is very interested in the Korean vaccine market and is actively looking for domestic CMO partners," a South Korean official familiar with RDIF told Aju Business Daily. "They are looking to expand production to cope with the growing demand for vaccines worldwide," the official said, adding the Russian team would contact companies capable of producing vaccines.

HKP has been silent over news reports that it would sign a deal with Binex, a domestic medical drug developer, to produce Sputnik V. RDIF apparently favors the accumulated know-how and reliability of South Korean CMOs, which have already secured orders to produce vaccines for AstraZeneca and Novavax. "RDIF plans to contact various companies that are capable of mass CMO of vaccines," said an unnamed South Korean official.

"Regarding Russia's Sputnik vaccine, we will continue to review the need and contents of additional vaccines because of uncertainties such as mutation and supply issues," Jeong Eun-kyeong, head of the Korea Disease Control and Prevention Agency (KDCA), told a press briefing on February 8.

Initially, the Russian vaccine was not on a list of foreign vaccines South Korea has tried to import, but it began attracting attention from South Korean health officials following reports that Sputnik gave about 92 percent protection against COVID-19. It can be stored at temperatures of between two and eight degrees Celsius, making it easier to transport and store.