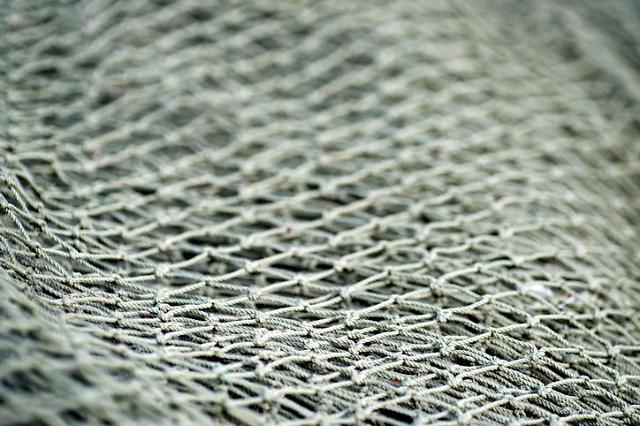 SEOUL -- South Korean fishermen will be given a new type of biodegradable fishnets along with subsidies in a state pilot project to prevent marine pollution and ghost fishing, a phenomenon in which marine animals get caught by nylon nets that were abandoned or lost. Biodegradable nets are naturally decomposed into water and carbon dioxide by microorganisms after a certain period of time in the sea.

Because of extremely tough characteristics, fishnets made of nylon become "ghost nets" that damage fish stock and vessels. Sometimes, divers lose their lives after being tangled up by ghost nets. The Ministry of Oceans and Fisheries has teamed up with the National Institute of Fisheries Science, a state scientific body, to develop biodegradable nets.

The ministry said in a statement on February 17 that it would spend 5.2 billion won ($4.7 million) to start distributing new biodegradable nets for crabs and yellow corvinas to the first group of 582 fishing vessels from March. The new net made of PBEAS, a novel biodegradable thermoplastic polymer, is the result of a research project that began in 2007. Experimental nets developed earlier have been abandoned because they were inflexible and were easy to break.

The replacement cycle of new biodegradable nets is about one year, which is shorter than that of nylon used for two years, but new nets are about 10 percent tougher and 20 percent more flexible than previous ones, the ministry said. "We will distribute high-performance biodegradable nets tailored to match different target fish stocks such as snow crabs, blue crabs, and yellow corvinas, to protect marine environments and resources," Cho Il-hwan, a ministry policymaker, was quoted as saying.