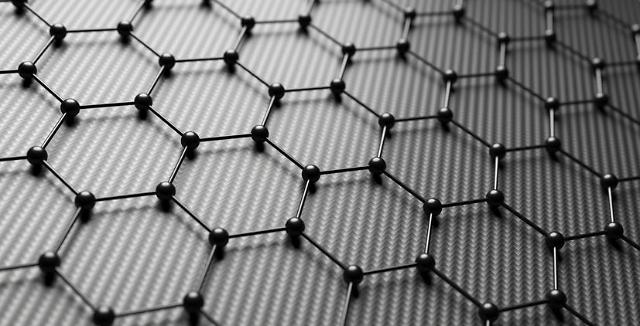 SEOUL -- South Korea made a slow start in the international race to develop carbon materials, which are a subject of intense research. However, it came up with a goal to become one of the world's top three players in carbon-based convergence industries by achieving annual exports of 10 trillion won ($8.9 billion) and a market share of 15 percent by 2030.

The goal was contained in a government roadmap unveiled by the Ministry of Trade, Industry and Energy at a ceremony on February 24 to open a state control tower in Jeonju, 188 kilometers (116 miles) south of Seoul. "We will turn the carbon material industry into a national strategic project," Prime Minister Chung Sye-kyun said in a speech, describing carbon materials as a new driving force that could lead South Korea for 100 years in the future.

Carbon materials take numerous forms including graphite, carbon fiber, carbon nanotube, graphene and fullerene. Their applications include electronic, electromagnetic, electrochemical, environmental and biomedical applications. South Korea has been largely dependent on imported materials, but policymakers and companies came to their senses and focused on acquiring original technologies after Japan restricted exports of key materials in 2019.

President Moon Jae-in has called for all-out support to nurture carbon fiber as South Korea's new growth engine, saying it would become a strategic national industry to reduce dependence on core materials from Japan. Hyosung Group, which is the first South Korean company to produce carbon fiber, promised to expand production at its carbon fiber plant in Jeonju.

In a ceremony on February 24, the Korea Institute of Carbon Convergence Technology (KCTECH) in Jeonju was renamed and reorganized to support a government program aimed at boosting South Korea's global market share of carbon materials from three percent to 15 percent and increasing the number of carbon convergence companies from 778 in 2020 to 1,610 in 2030.

A convergence alliance was formed to discover business models for each industry and create demand. As its first project, 11 companies and organizations, including Hanwha Systems, involved in the development of personal air vehicles (PAVs) made a joint declaration of solidarity and cooperation to commercialize technologies and establish an industrial ecosystem.