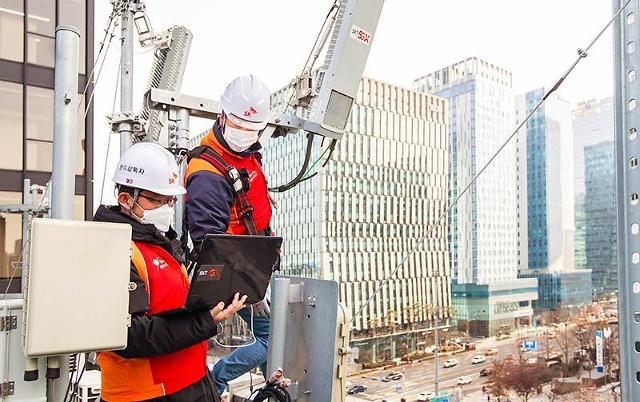 It has been common to reduce electricity through changes in energy sources. However, SK Telecom (SKT) said it is the first telecom company to win certification from the Ministry of Environment with a greenhouse gas reduction method using telecommunication technology.

Carbon emissions trading allows companies to buy or sell government-granted allotments of carbon dioxide output. Polluters having more emissions of carbon can purchase the right to emit more, while those having fewer emissions can sell the right. South Korea has tightened carbon emissions obligations to achieve net-zero carbon dioxide emissions. A government roadmap calls for the reduction of annual greenhouse gas emissions to 536 million tons by 2030, resulting in a hike in carbon credit prices.

SKT said that it has Integrated 3G and LTE equipment into one device through hardware replacement or software upgrade to reduces power usage by about 53 percent. The adoption of SKT's technology at all base and relay stations was completed in 2020. The company's annual carbon credits in 2021 would stand at 10,000 tons, equivalent to the amount of electricity that about 7,600 households can use for a year.