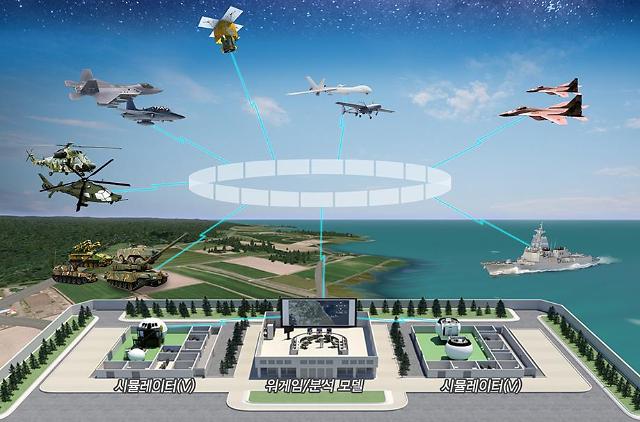 
SEOUL -- Korea Aerospace Industries (KAI), the sole aircraft maker in South Korea, will make a foray into the defense market for a scientific future training system that is drawing attention due to the development of advanced information and communication technologies.

Training in LVC environments pushes the limits of traditional training methods as it offers a more realistic, immersive experience and allows for the performance of tasks or maneuvers that would be too dangerous if performed on a live platform. The scientific training system has great potential in the global defense market due to its effectiveness and low cost.

As South Korea's military is preparing for the introduction of LVC training, KAI said in a statement on March 11 that its goal is to secure the competitiveness of its LVC business by utilizing know-how in making aircraft and simulators. "We will contribute to creating a more efficient and strong military by developing customized LVC," an unnamed KAI official was quoted as saying. KAI would apply constructive simulation technology to aircraft and simulator development capabilities.

KAI has delivered training systems to domestic and foreign bases while developing a link between aircraft, simulator and simulated combat scenarios. In January, the company integrated a multiple integrated laser engagement system into a light attack helicopter under development in South Korea for virtual mock combat training using lasers.