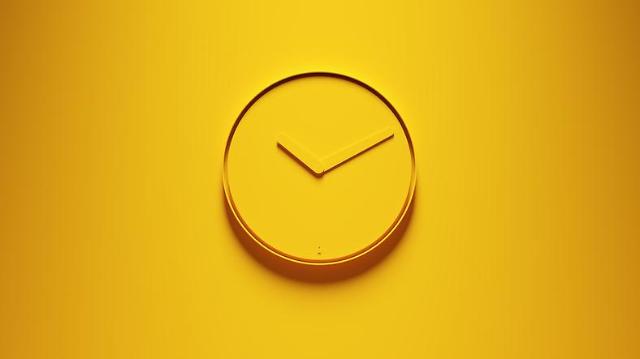 
SEOUL -- Italian and South Korean public research bodies may launch a state-sponsored joint study on the intercontinental comparison of optical atomic clocks that will redefine the international standard for measuring a second in time. They are far more accurate and stable than the current standard based on microwave atomic clocks.

Synchronizing modern electronic systems such as the Internet and GPS navigation uses microwave atomic clocks that measure time based on the frequency of natural vibrations of cesium atoms. But new optical atomic clocks, based on atoms, vibrate much faster at higher frequencies and generate optical signals that must be converted to microwave signals before electronic systems can readily make use of them.

In a recent online meeting with Italy's Ministry of Foreign Affairs and International Cooperation, the South Korean Ministry of Science and ICT "positively" discussed a joint study by the Korea Research Institute of Standards and Science and INRIM, a public research institution in Italy, on the intercontinental comparison of optical atomic clocks through VLBI.

South Korea and Italy are developing the same type of optical atomic clocks, the ministry said in a statement released on March 11.

Many researchers believe that the international standard that defines a second in time would switch over to optical clocks because cesium-based atomic clocks require a month-long averaging process to achieve the same frequency stability that an optical clock can achieve in seconds. Space telescopes based on VLBI could benefit from highly stable microwave signals synchronized with optical clocks.