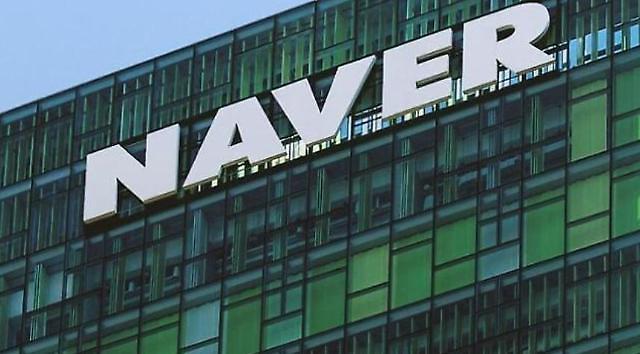 
SEOUL -- As a top web portal service operator and IT company, Naver accelerated the expansion of its business scope into online and offline markets through a strategic alliance with South Korea's retail giant Shinsegae Group. The tie-up came after Coupang, an e-commerce giant based in South Korea, made its successful debut on the New York Stock Exchange.

Naver and Shinsegae would introduce a fast delivery service by combining Naver's technology and Emart's logistics know-how, open an online space for fashion and beauty brands and link membership services. The goal is to increase the satisfaction of users by guaranteeing fast delivery and increase the reliability of sellers with data-based demand forecasting and inventory placement solutions.

Naver and Shinsegae will introduce a service that allows users to meet fashion and beauty luxury brands online through live commerce. Naver promised to support the branding of small and medium-sized businesses and offline businesses. "We will present a cooperative case that breaks the prejudice that village markets and large discount stores are incompatible, and introduce a new model that grows with SMEs in various fields," said Naver CEO Han Seong-sook.

Naver has also bolstered its presence in entertainment, logistics and content markets. In October 2020, it announced a stock swap with three CJ Group units including CJ ENM, an entertainment and mass media company that has played a crucial role in distributing Hallyu (Korean cultural wave).

Naver's domestic rival, Kakao, has tied up with SK Telecom (SKT), a leading mobile carrier in South Korea, in October 2019 through a stock exchange program. Kakao and SKT agreed to combine service capabilities and provide new shopping experiences to customers in the e-commerce sector.