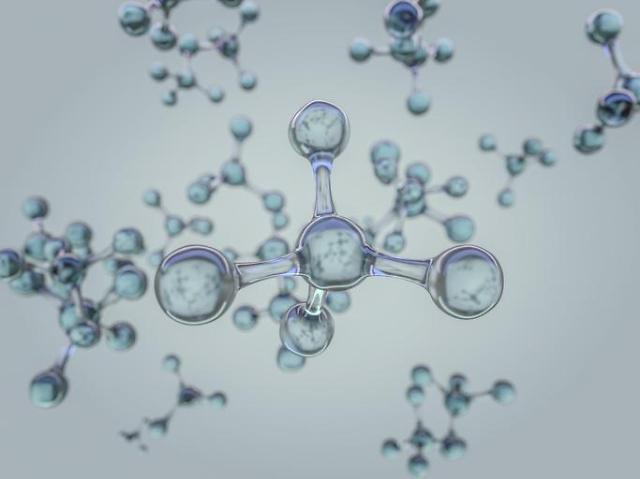 SEOUL -- South Korea's Hyundai shipbuilding group unveiled a new business roadmap to focus on eco-friendly ships and green energy. By 2030, the group aims to establish a hydrogen value chain that combines the infrastructure and technology competitiveness of affiliates to produce, transport, store and utilize hydrogen on land and sea.

The roadmap came on the heels of efforts by major South Korean groups such as POSCO and SK Group to forge strategic alliances for the early introduction of a hydrogen ecosystem ahead of other countries.

"We will prepare for the future by strengthening the competitiveness of existing businesses such as shipbuilding, oil refining and construction machinery, as well as discovering new growth engines such as hydrogen, digital and healthcare," Hyundai Heavy Industries Holdings chairman Kwon Oh-gap said at an online conference call on March 25.

"We will be a company that will contribute to creating a better environment by making ESG a top management priority," Kwon said. Environmental, social, and corporate governance (ESG) is a trendy corporate operation method that focuses on the use of green energy and environmentally-friendly management.

The roadmap came a day after the shipbuilding group tied up with Korea Investment Corporation (KIC), a sovereign wealth fund, to take over global companies with high growth potential. Up to one trillion won ($882 million) will be used to acquire or secure invest shares in companies with leading technologies in artificial intelligence, robots, digital healthcare, autonomous ship sailing and hydrogen fuel cells.

Hyundai Oilbank, a refinery arm of the shipbuilding group, will produce blue hydrogen and use it for desulfurization facilities or sell it as fuel for vehicles and power generation. It would try to set up some 180 hydrogen charging stations nationwide by 2030.

Under a deal on March 3 with Saudi Aramco, Hyundai Oilbank will import Aramco's liquefied petroleum gas to produce blue hydrogen and use Aramco's ammonia as fuel for liquefied natural gas boilers to be established by 2024. Ammonia, which is a combination of nitrogen and hydrogen, was highlighted as the top resource to establish a fuel cell-based infrastructure.

The International Energy Agency (IEA) predicts that the use of ammonia and hydrogen for ship fuel will gradually increase. Compared to other alternative fuels, ammonia is seen as a more suitable ship fuel for the post-carbon era due to its stability in supply and relatively easy storage and transportation.