Terrestrial navigation system ready for use in S. Korea to cope with jamming and electric warfare 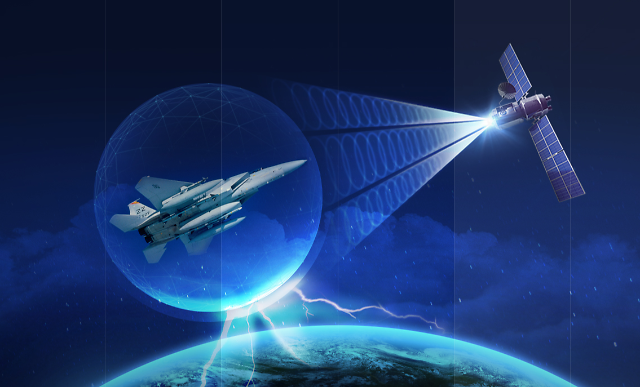 SEOUL -- To cope with unexpected interference such as North Korea's electric warfare, South Korea will launch an uninterrupted positioning navigation service based on radio waves from ground transmitters instead of satellites, starting with a pilot project in June for coastguard vessels and state patrol boats operating in volatile border areas off the west coast.

In a statement published on March 31, the Seoul government announced the commercialization of an enhanced long-range navigation (eLoran) system that provides precise visual information and calculates location by measuring the time reached by radio waves from three or more transmitters.

A pilot service will be launched on June 1, with coastguard vessels and patrol boats operating in maritime border areas to receive eLoran receivers. The service will be expanded to fishing boats and merchant ships. For a nationwide service, South Korea will establish a cooperative system with broadcasting, information and communication sectors to provide precise standard-time information and expand it to other industries to prevent disruptions in national infrastructure even when GPS is suspended.

"GPS is quite convenient for everyday use, but it is vulnerable to radio interference and disturbance because signals come from far above," Oceans and Fishery Minister Moon Song-hyeok was quoted as saying. "We will actively promote the joint use of eLoran with related ministries so that people can receive more stable PNT services."

For stable eLoran operation, a network of five transmitters will be established, the ministry said, adding the government would miniaturize equipment, enhance error correction, and set up a security certification system to expand the use of eLoran in the public safety field while developing new technologies to meet standards required by the International Maritime Organisation (IMO).

South Korea aims to secure an independent satellite-based navigation system by 2035, based on seven satellites that can provide independent positioning and navigation signals over an area spanning a 1,000-km radius from Seoul. The goal is to prove an ultra-precision location data service and reduce the error range of positioning in its service area to less than one meter.

South Korea regards the so-called Korean positioning system (KPS) as essential for national security and the growth of self-driving and other advanced technologies. If more accurate services are available through KPS, policymakers think that will serve as a stepping stone for the evolution of new technologies such as autonomous driving, drones, and personal air vehicles.